Consumer or Small Business
Notate for

So i've been using the app for a little while now and wanted to give an expanded opinion. I was looking for an app that lets me type text and draw over the text that I type and continue to add text around the drawings.

The apps that do what I wanted were creating the documents in PDF format. Notate and OneNote both do this, but Notate seems to get it right, where OneNote doesn't. The problem is that when you insert lines of text in the middle of documents, you shift the existing lines of text down the page, but the drawn annotations don't move with the text. All these note apps have the same problem, and the way they fix it is to provide a lasso tool to grab and move the annotations to new locations.

Notate beats out OneNote on these points. It's a good app that does what I want. 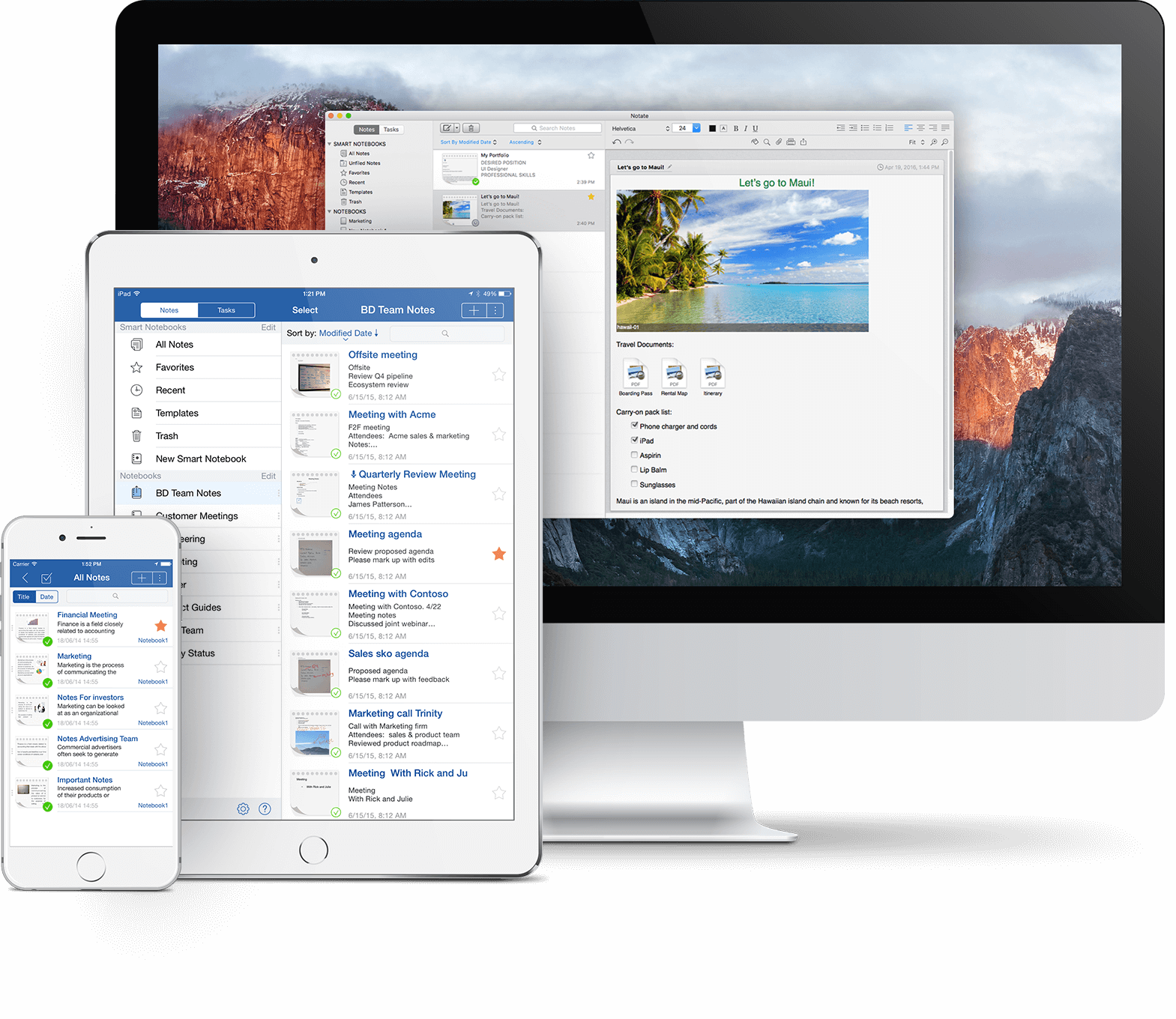 Secured by Microsoft Intune, Notate provides mobile access to all of your personal productivity information.

Interested in using Notate Pro in your Business? Get started for free with our trial.

Secured by Microsoft Intune, Notate provides mobile access to all of your personal productivity information. 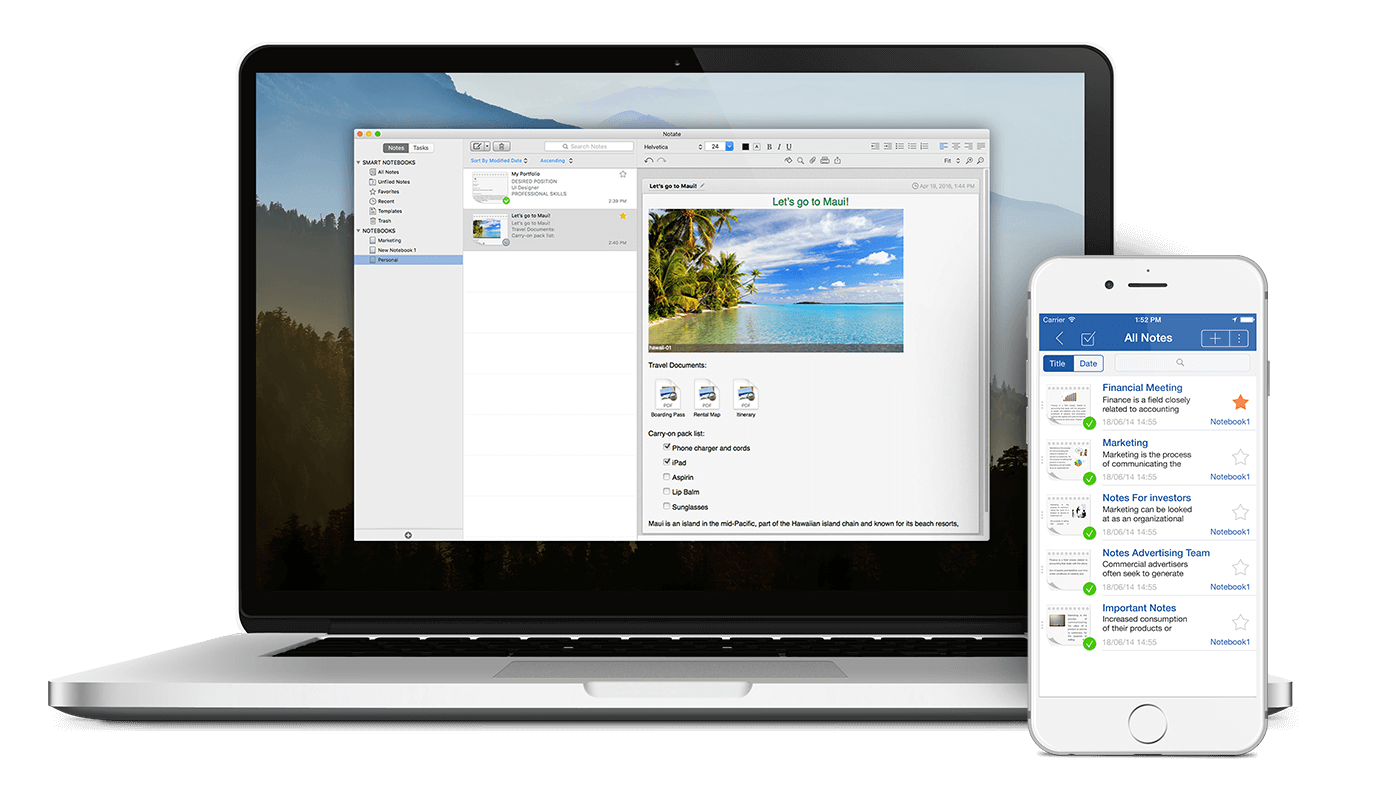 Discover more about Notate for BlackBerry and its features.

Discover more about Notate for MobileIron and its features.

Discover more about Notate for Microsoft Intune and its features.

Discover more about Notate for Citrix and its features.